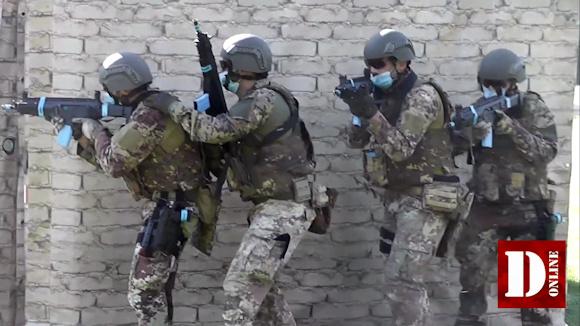 Guests of Brigadier General Roberto Viglietta, commander of the Cesano Infantry School, based at the MOVM barracks S.Ten. U. Bartolomei, we were able to observe live how military personnel train in combat.

The intent of the visit translates into a careful analysis of shooting techniques, even in urban environments; the latter scenarios - as recent operations abroad have shown - are increasingly frequent and require special preparation.

The Infantry School plans, organizes and conducts extremely realistic training and specialization courses with a strong psychological impact on the operator. Thanks to adequate training areas and structures, instructors are able to recreate environments and situations (such as VS walls Training Wall System), in order to allow the soldier to face the threats that will arise in the operational theaters in which he will be employed. 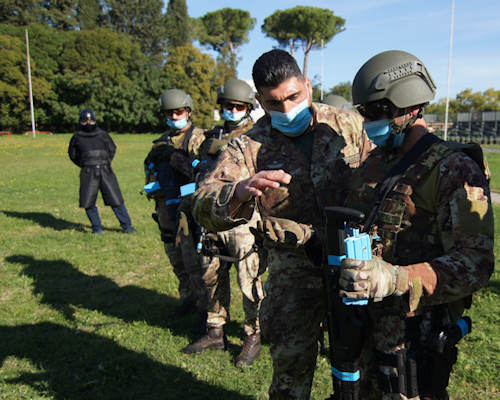 The technical tactical procedures are then analyzed at a dynamic level.

To this end we are witnessing an exercise directed by sergeant major Santalucia, instructor of the School, and already creak of the regiment Monte Cervino.

We are offered three types of scenarios: two training and one purely operational. The purpose of the course is to provide the operator with the ability to discriminate the threat, in order to minimize the possibility of collateral damage. Current operational scenarios see the military forces increasingly engaged in densely populated urban contexts, where you have a few seconds to identify and neutralize an attacker.

Since the Ibis operation in Somalia (1992-94), the Italian Army has gained extensive experience in combat in densely populated urban centers, when the attacker often shields himself from civilians or tries to blend in with the non fighters. It was in Mogadishu that our contingent had to face militiamen who fired at groups of civilians, used as human shields. More than once it has happened, on the part of these groups, that they went from throwing stones to quickly take up assault rifles.

The team in training in the first test, equipped with Beretta ARX-160A1 assault rifles modified with a kit to fire marking ammunition. 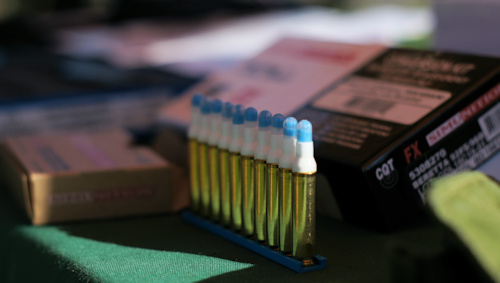 In the force on force activity, different colors are used to identify the origin of the fire and to be able to verify the accuracy of the shots (the maximum throw is about 30 meters). A hostile element equipped with a "protective shield" acts as an obstacle to be circumvented by the operator, after which he finds two other elements of which only one is armed. The goal is to discriminate the target, thus neutralizing the main threat, the armed one.

The second test differs from the first for the use of the short firearm (a Beretta 92FS, also modified with a kit for firing paint ammunition). This time the operator has to bring down the hostile who points a weapon at a hostage: the training aims at perfecting the shot in order to neutralize the target without causing collateral damage.

The third and final scenario concerns a combat situation in a closed environment. The team of 4 operators approaches the target under the fire of a sniper, located outside the town. Once the source of fire is eliminated, they burst into the interior, which is made up of three rooms. When they enter the first room they occupy the blind spaces, in the second they find an armed hostile in front of them and quickly eliminate him. 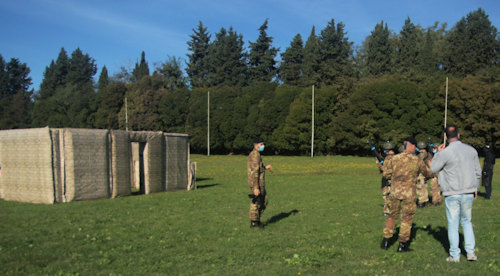 In the last environment the threat is constituted by a terrorist with an explosive belt and a button detonator: the operators intimidate him to surrender and raise their hands: failure to execute this command leads to the neutralization of the hostile element. In these extreme situations the operators try to hit the target in well-defined areas in such a way as to prevent the subject from activating the explosive charge. The action ends with the reclamation of the environments.

The contingents engaged in the current operational scenarios are called upon to counter multiple threats. In recent years, the concept of Hybrid War has made its way into the military. According to the NATO Doctrine "These are hybrid threats that combine military and non-military, open and covert means, the use of irregular armed groups and the use of regular forces". The hybrid methodology, therefore, is implemented to make the separation between fighter and non-fighter smoky.

This is why the Infantry School administers courses aimed at discrimination of the threat, imparting a vision of the mission aimed at minimizing collateral damage.

The peace operations, in their various articulations, have seen the addition of numerous military personnel ...
2070
Read 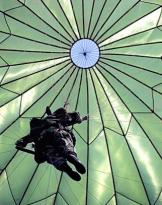 There is little to say, the paratrooper's license is coveted by every soldier and in every armed force. It is not in fact ...
4699
Read 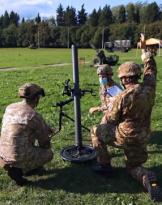 In our visit, last October, to the Cesano Infantry School we were able to witness a ...
2530
Read 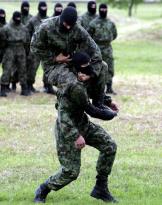 Karate in its military application

Before addressing what is certainly one of the least known aspects of Karate, it is necessary to remember the ...
14546
Read 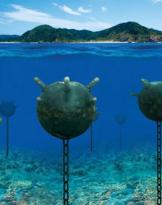 The threat of naval mines in the third millennium, the programs of the Italian Navy

At the dawn of the third millennium, the regional and global geopolitical scenario is characterized by ever greater tensions ...
4335
Read 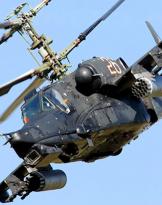 Rotors: the architectures for attack helicopters

Since the Second World War, and in particular since the Vietnam War, the helicopter has proven to be a means ...
4533
Read 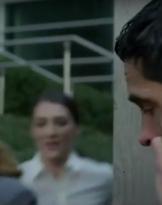 The lockdown is over and everyone moves freely: including terrorists! Unfortunately we cannot let our guard down, ...
5085
Read 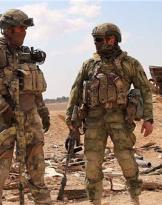 Before its dissolution in 1991, the Soviet Union was a key player in sub-Saharan Africa. But all ...
3141
Read 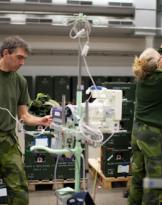 Sweden never ceases to amaze. The Nordic country is facing the current crisis with great courage, but also with ...
1632
Read 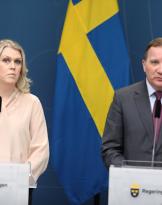 This is the first of two articles with which the Swedish Ministry of Health explains to readers of Defense Online, ...
1874
Read