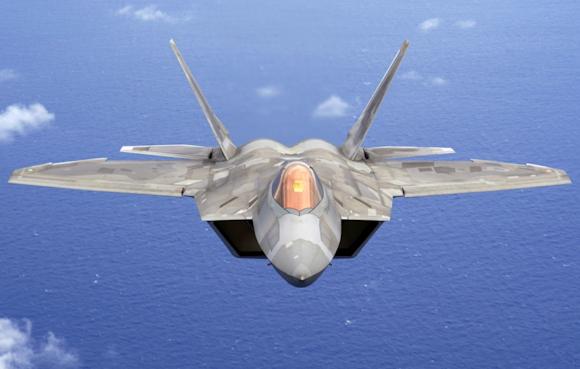 The need to hide in the eyes of the enemy has been an important military factor since ancient times. An example is the battle of the Teutoburg forest of 9 AD, in which three Roman legions and 6 auxiliary cohorts were annihilated by a coalition of Germanic tribes led by Arminius. The barbarian built an embankment 600 meters long parallel to the path followed by the Roman army and hid most of his forces there. With the passage of unsuspecting enemies, the Germans unleashed a devastating surprise attack inflicting one of the worst military defeats in Rome on its history.

With the birth of radars, hiding from the enemy sight has taken on a new meaning, expanding this concept to the whole electromagnetic spectrum and no longer only at the frequencies visible by the human eye. Especially in the aeronautical field, following the development of the various forms of anti-aircraft defense observed during the Second World War, the importance of finding solutions to obtain the "low observability" of its aircraft became capital. The Soviets and Americans funded several studies on this by starting to develop the so-called stealth technologies. 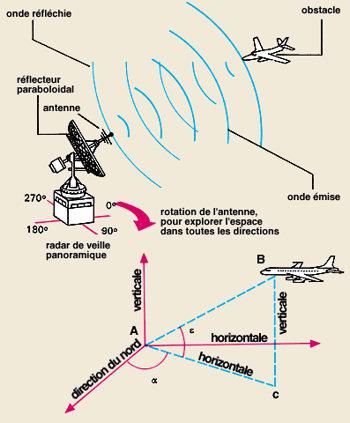 It is important to emphasize that the word is translatable into "stealth", not "invisibility". This aspect defines exactly what the purpose of this philosophy is, that is decrease its evidence to observation by the enemy. In fact, it is not possible to obtain an aircraft that is completely invisible to radar.

So what are the strategies pursued in the design phase to make a stealth aircraft?

First of all, it is important to understand how a radar works. This acronym (RaGod detection and ranging - radio detection and distance measurement in Italian) indicates one or more antennas capable of emitting, receiving and analyzing a signal in the form of an electromagnetic wave (radio or microwave waves) in order to determine the position and possibly the speed of objects (defined target) that interacted with these electromagnetic waves.

The radar antenna then emits a signal into space, that wave is reflected by the target in various directions including the one connecting with the radar, the return signal received by the antenna is analyzed.

From this analysis we obtain the time that has elapsed between the emission of the wave and its reception.

Knowing the propagation speed of the electromagnetic wave (in vacuum it is equal to the speed of light) you can easily calculate the antenna-target distance:

For the calculation of the direction in which the target is located, instead, directional antennas (i.e. antennas that emit an electromagnetic wave only in a certain direction) are used.

Another useful concept for understanding stealth technologies is to Cross Section Radar. The RCS is a measure of how much power is reflected towards the radar by the target "illuminated" by the electromagnetic wave sent and is therefore a measure of how much the object is detectable by the radar itself. The smaller this parameter, the more difficult it is to detect the target at a certain distance since less power returns to the radar and is therefore indistinguishable from what is the "background noise", ie from disturbances. The RCS therefore also affects the maximum distance at which a target can be identified. For example, the RCS associated with a DC-9 is in the order of 20 while that of a car stands at 100, therefore with the same radar and conditions the car can be identified at a greater distance from the antenna compared to the DC-9. This parameter essentially depends on the shape and geometry of the target, on the materials of which it is composed (especially on its surface), on its position and angle with respect to the radar and to a minimum extent on its size. For this reason it is possible that a DC-9, thanks to its rounded shapes, has a smaller RCS than a car despite the certainly larger dimensions. 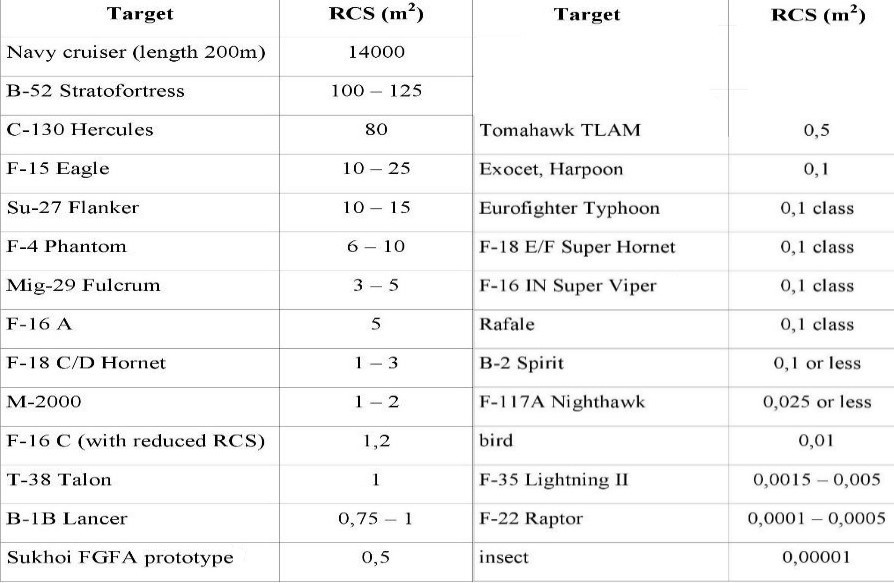 (In the estimated RCS table of some military aircraft)

The stealth design therefore aims to reduce the radar cross section of the aircraft. To achieve this, several methods are followed: 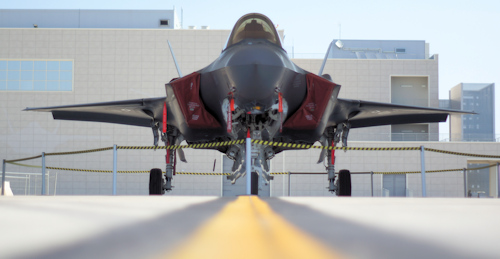 Stealth technology has been a real one game changer in what is air warfare and is the main requirement for any fifth generation military aircraft. Currently this type of aircraft consists of only F-22 and F-35 (photo at the bottom), but soon the family should expand.

What was once a technology whose "state of the art" was owned only by the United States of America, has now been developed by Russia (will see the light with Sukhoi Su-57 Pak Fa) and from China (it is present on the new one Chengdu J-20).

Doubts remain as regards the actual level of stealthness of the "export version" of the F-35 (photo). In fact, the United States has always opposed the sharing of its knowledge on the subject stealth, for example preventing the sale of the F-22 (considered the flagship in this regard) to third countries albeit allies, as in the case of the United Kingdom. Furthermore, given the large estimated production of this aircraft, it is possible that to contain its costs, it was not aimed to create an aircraft that was as advanced as the F-22 with regard to this technology, but an aircraft that was difficult to identify by radars that work only in frequencies between 8 and 18 GHz (for example from fire control radar anti-aircraft batteries). However, no civilian has access to capacity data stealth of the plane, so all this remains mere speculation.

It often happens that in order to understand the origins of a conflict, as to understand where an evil comes from, one must investigate ...
5262
Read

Ukraine is today at the center of a world question capable of determining the rupture of a status that has lasted from the end ...
6894
Read

Valery Vasilyevich Gerasimov was born in Kazan, in what was the Soviet Socialist Republic until 1990 ...
24663
Read

The best definition of intelligence is "ability to adapt" to changes, contexts, unexpected novelties ...
5103
Read

In previous articles we have presented the principles of possible DEW systems and we have dwelt on illustrating and ...
3322
Read

Considering the possible types of direct energy weapons and analyzing the experiments that have taken place in the world ...
5894
Read

Star Wars, the famous film series originally directed by George Lucas, has millions of fans around the world ....
6172
Read

The dramatic images of these hours from Afghanistan summarize, in the most tragic way, not only the ...
2701
Read

Legends fueled by the mystery surrounding this type of activity revolve around the world of intelligence. The...
2143
Read

The peace operations, in their various articulations, have seen the addition of numerous military personnel ...
4483
Read